This past weekend in Vancouver has been hot temperature wise. Originally I had plan to go on a road trip with some school friends but I just started a new job and I wasn’t sure if i could get time off, so I didn’t end up going. Instead, I took advantage of the nice weather and spent time with family and high school friends! My weekend was a little too indulgent, but it’s Monday and I’m back to the clean eating grind.

I spent most of my weekend at the beach, more specifically at Spanish Banks. I like Spanish Banks because I find it less busy than the other beaches in Vancouver and there is free parking!

Prior to the beach, my cousin and I stopped by Scoop on West 4th to get some frozen yogurt. I got the lavender flavour while my cousin got the matcha flavour. 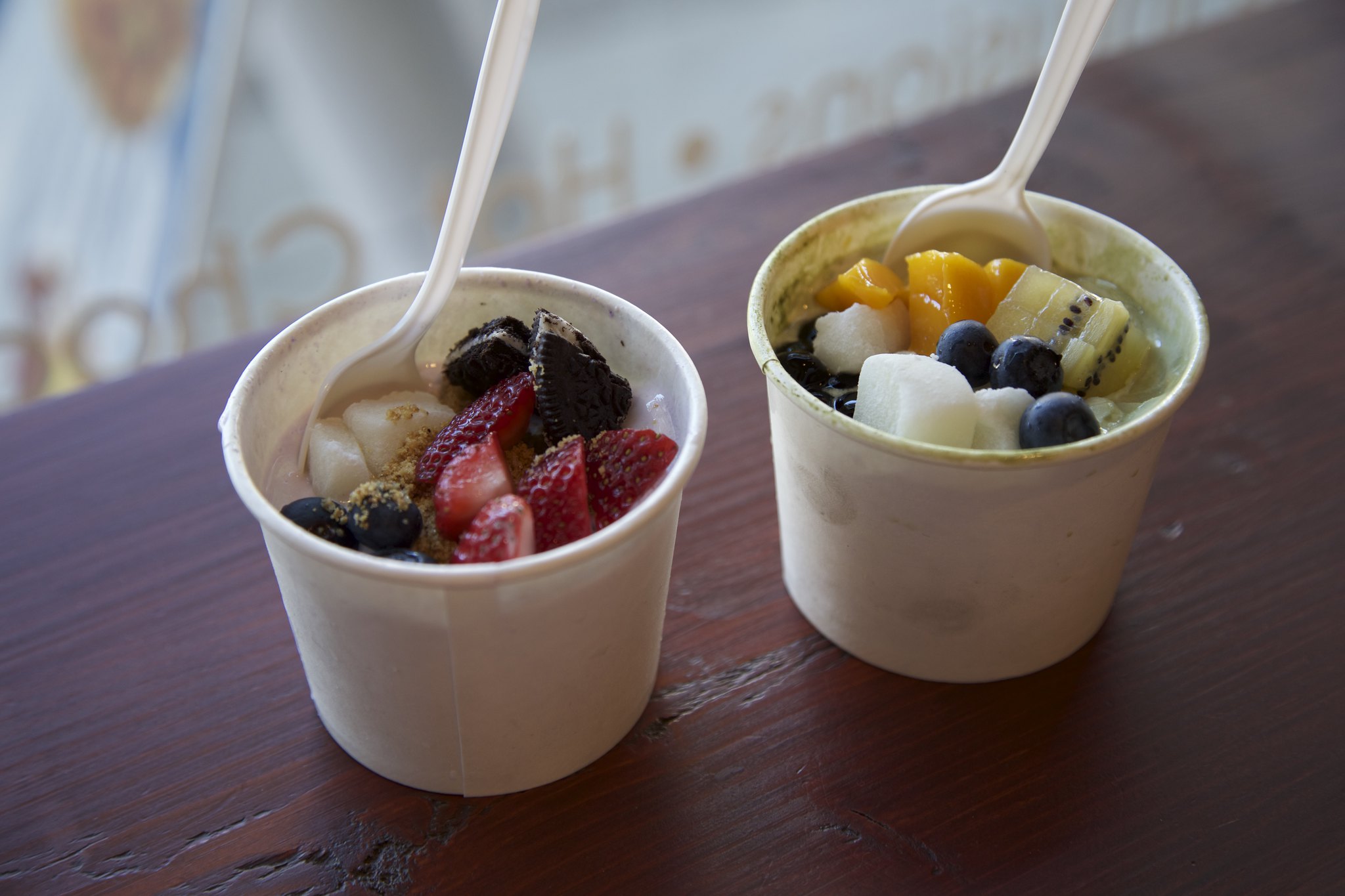 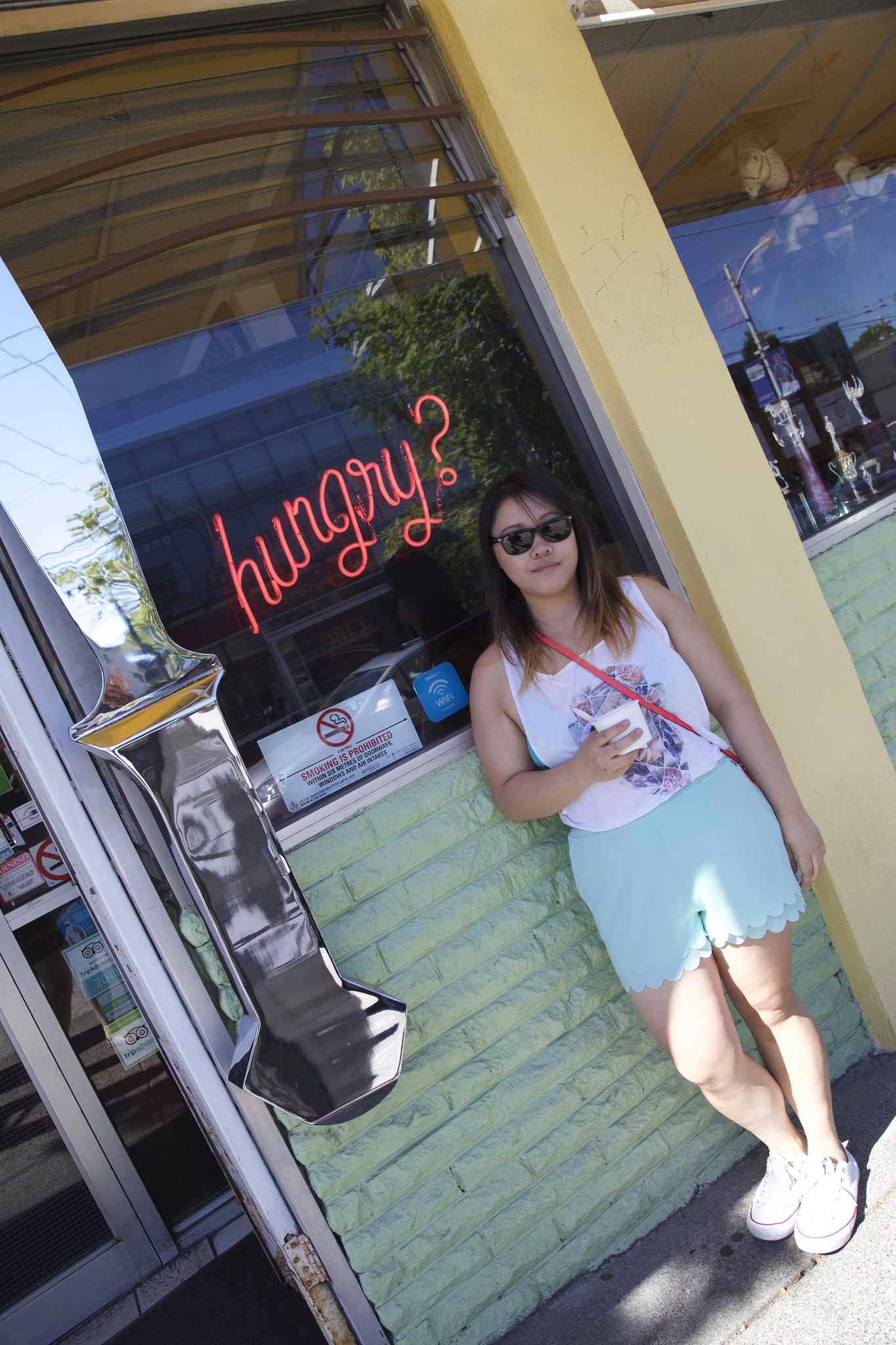 {Me and my frozen yogurt}

Spanish Banks was really quiet on the Friday afternoon we went. I didn’t mind though, it was quite nice actually. 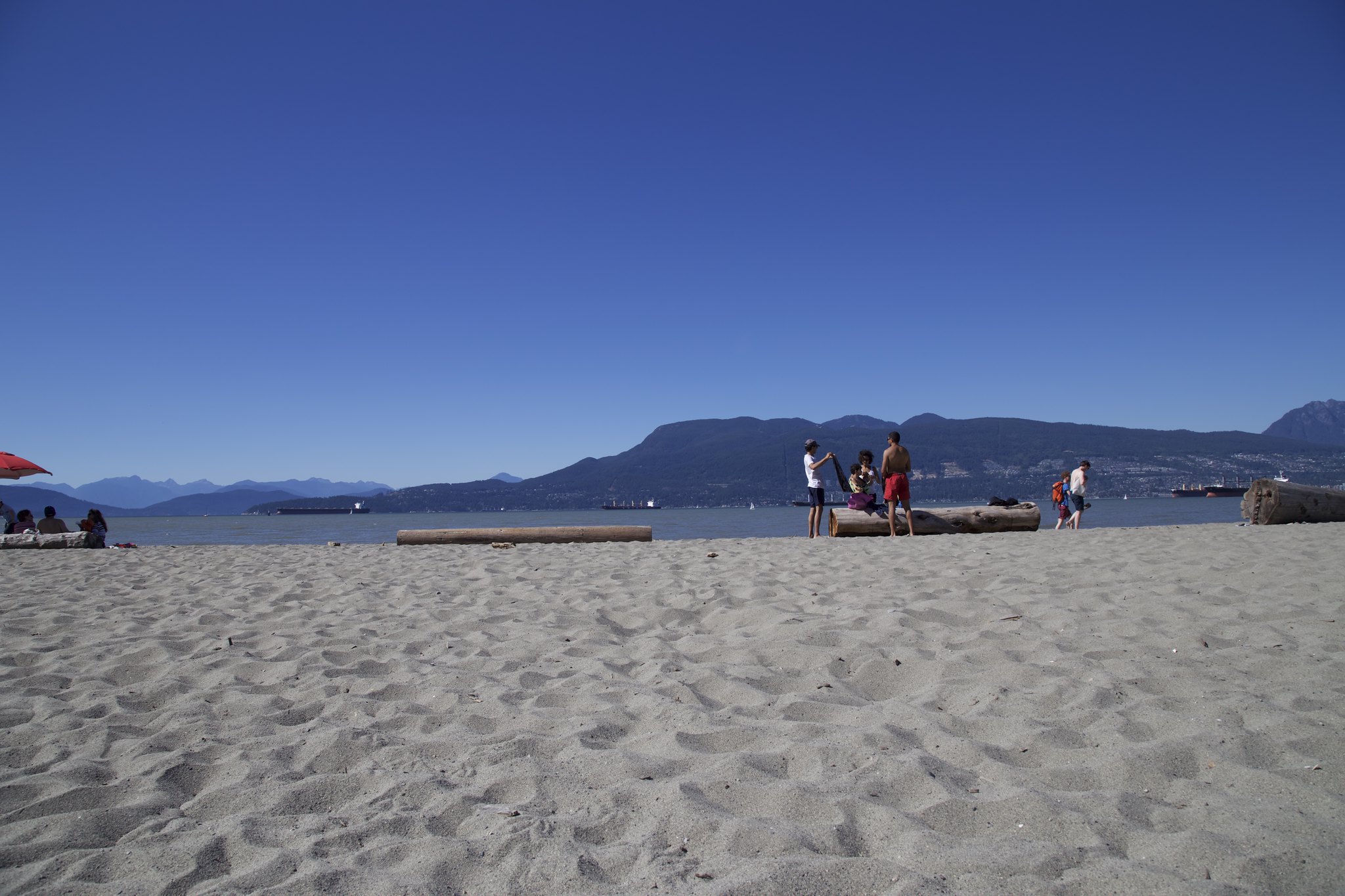 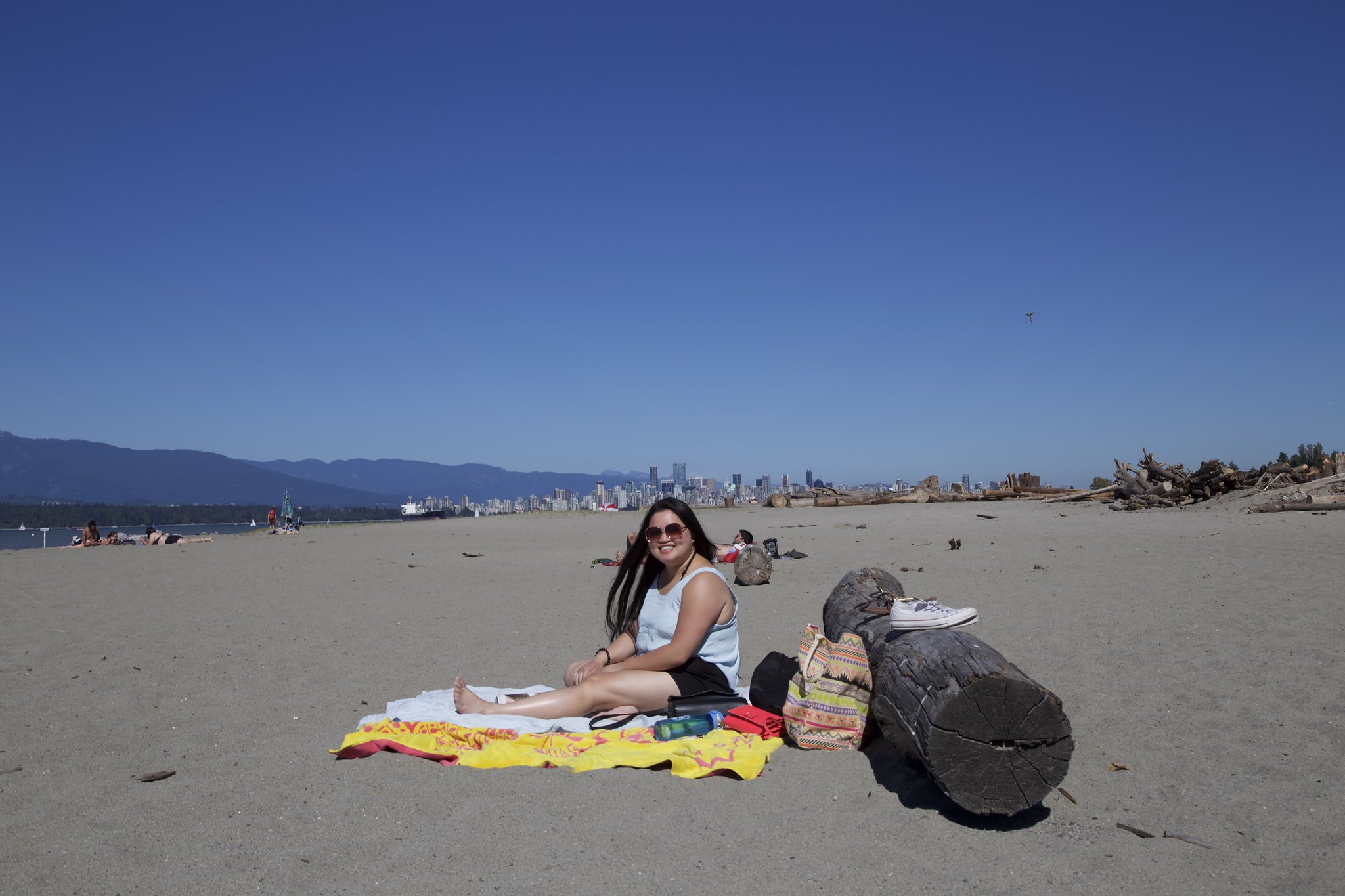 {My cousin and the view}

After the beach I had a family dinner with my moms side of the family. I didn’t take any pictures of that but there was a lot of food!

Saturday: catching up with old friends and the beach again

I had brunch at Marulilu Cafe–which is one of my favourite cafes in Vancouver– with 2 high school friends. It was nice catching up and talking about life. As we get older, it’s much harder to meet up with our busy schedules. I had the breakfast A with waffles and opted for sausages and my eggs scrambled. I’m kind of disappointed that they deep fry their waffles now, but it was still pretty tasty and not greasy. 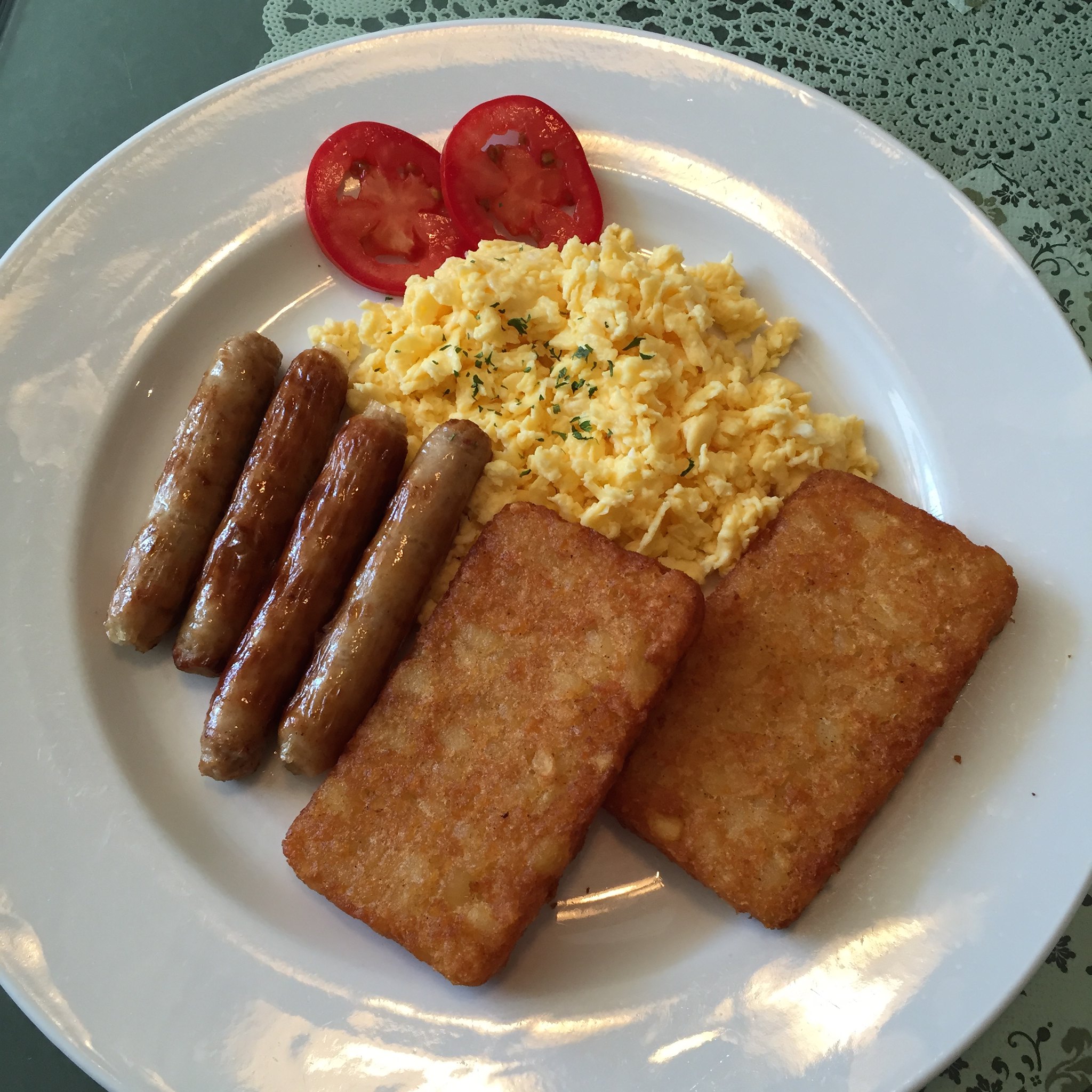 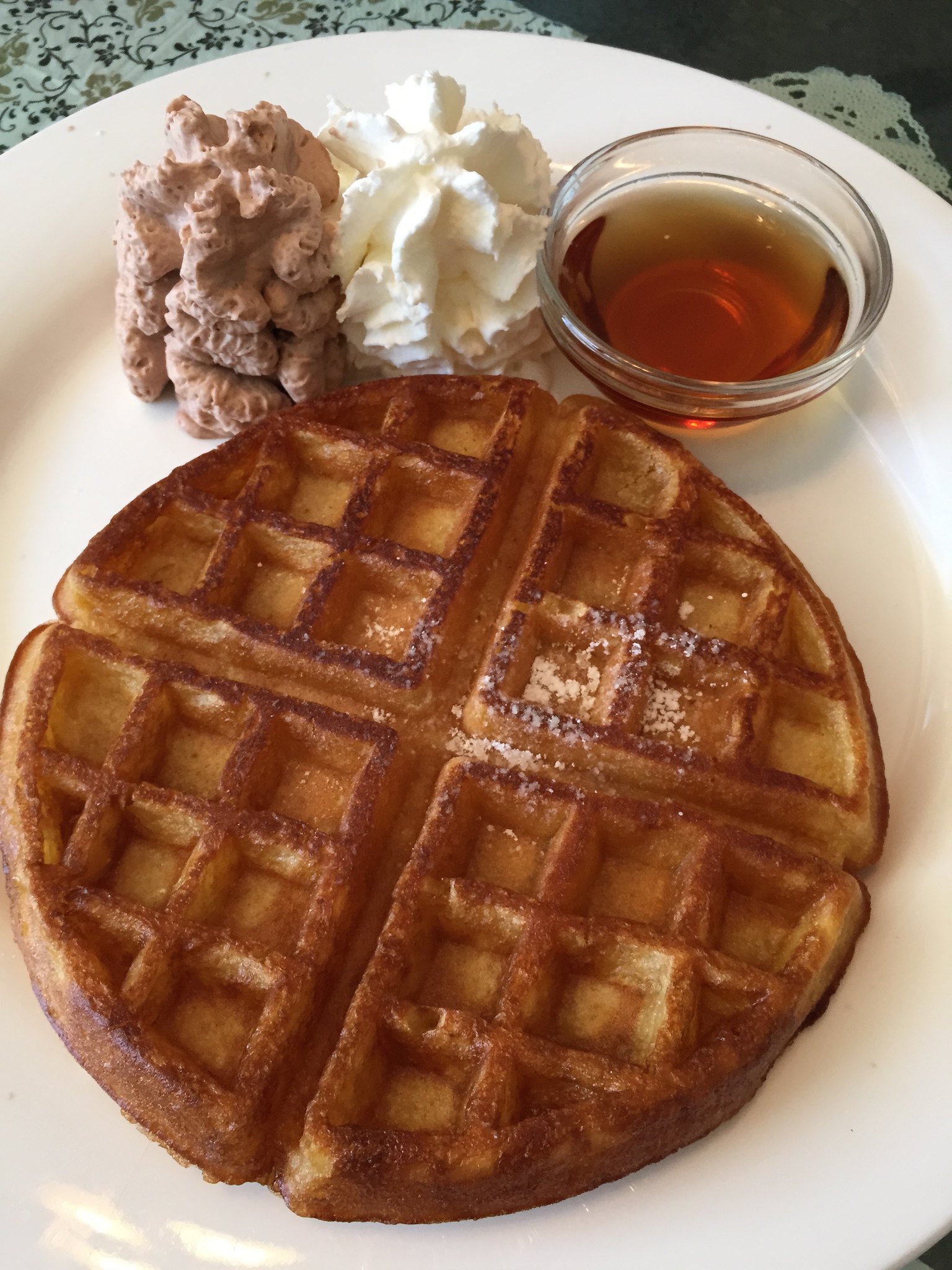 After brunch I went on a date with a man visiting from Denmark at Spanish Banks. He is incredibly good looking and out of my league but we had great intellectual conversation and overall, a great time. I’ve been going on a few dates lately because I have a more time during the summer, but they are mostly casual dates.

I planned on biking in Richmond with my dad after I got off work on Sunday, but it started raining while we were biking so we had to cut it short.

We ended up eating dinner at Coopa Cafe. I had the chicken leg, egg and ham while my dad had the baked seafood on rice in Portuguese sauce. 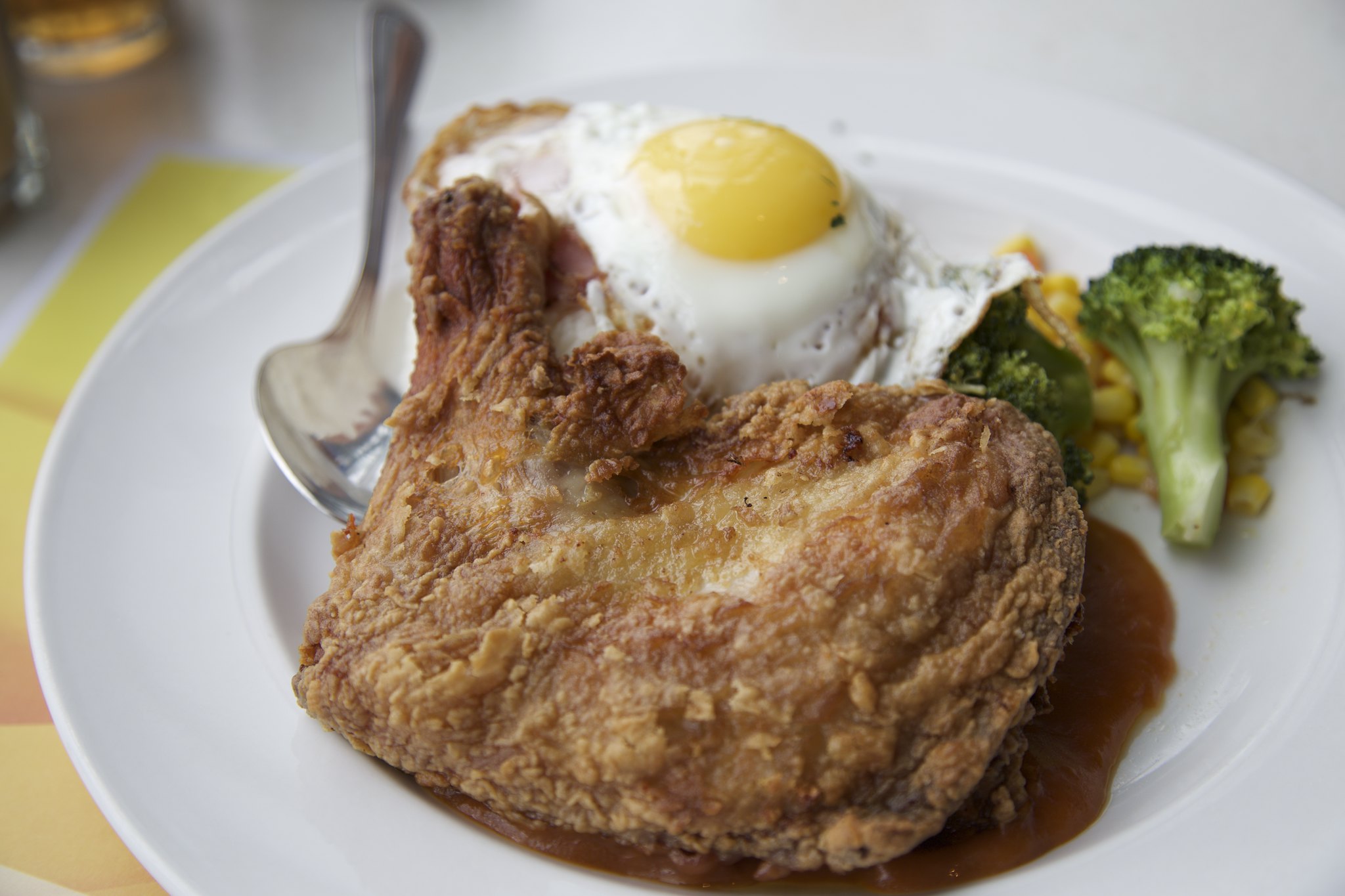 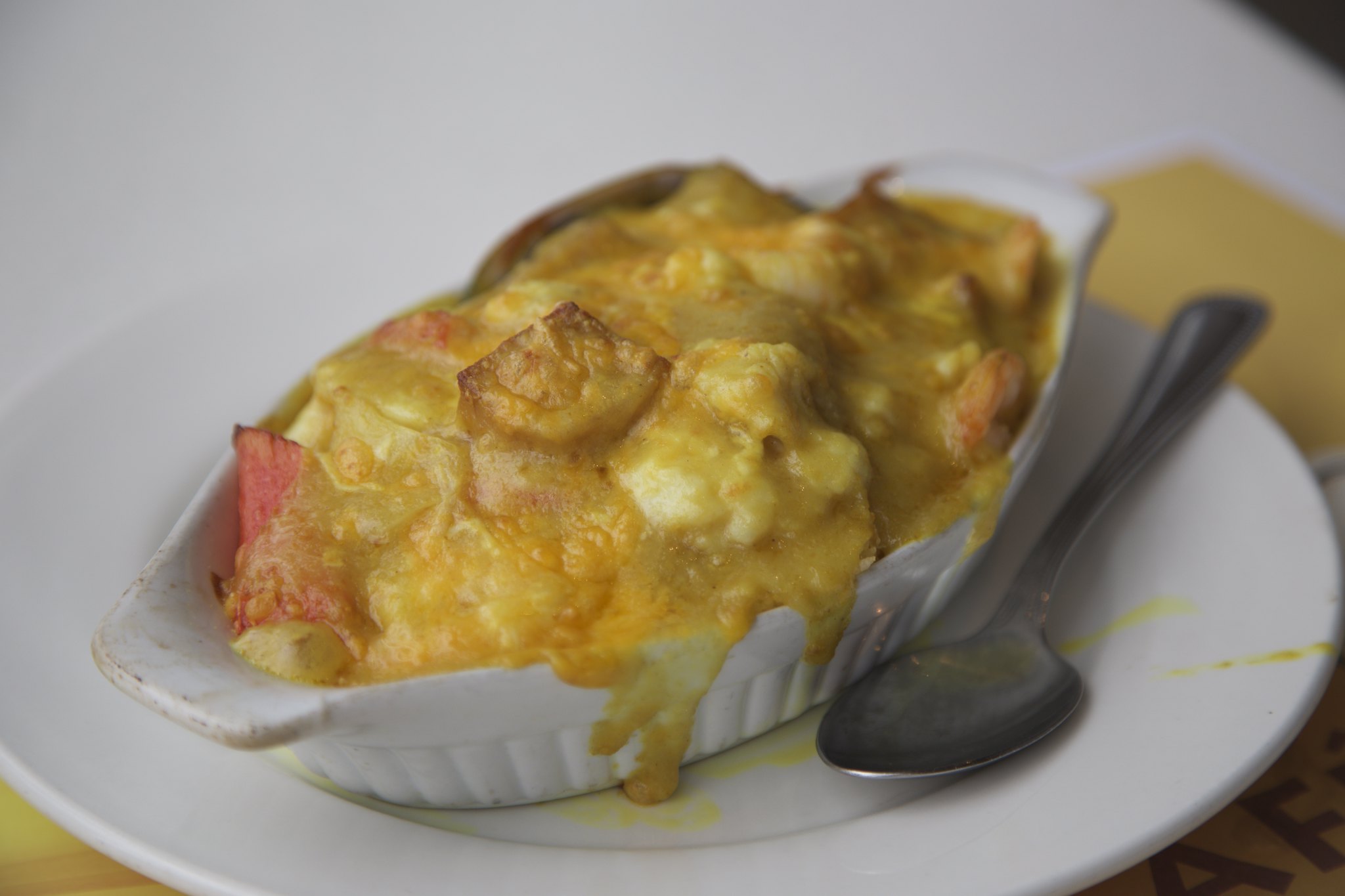 So that was my weekend. Thanks for reading!

2 thoughts on “Weekend Recap: Enjoying the Hot Weather In Vancouver”